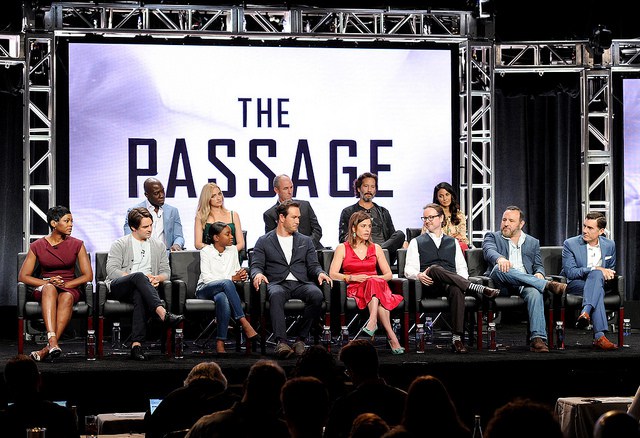 3 Talent Submitted For The New Fox Series “The Passage”

Three of our Atlanta models were recently requested for the opportunity to be on Fox network’s newest show “The Passage”. The client had requested physically fit men who were 6’0″ and taller to portray Bouncers in the upcoming season, which is scheduled to air in 2019. If booked, the models will be paid for each day on set.

The series is an American drama based on Justin Cronin’s best-selling book trilogy. This fantasy series revolves around characters as they discover that their government is responsible for dangerous viral experiments, resulting in catastrophic events that could destroy humanity. The Passage is a promising 20th Century Fox production and stars Mark-Paul Gosselaar, Liz Heldens, and Matt Reeves. Keep an eye out in January for the show and take a look at the Nine9 talent that were requested! 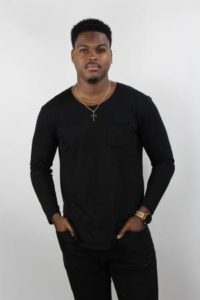