3 of our New York City talent recently got booked for Monkey Monkey! Meredith LeVande, the creator of Monkey Monkey Music, was holding auditions in our office in New York City last week for kids. Talent auditioned for an opportunity to be featured in music videos that showcase different learning tools for kids of all ages, with the videos being broadcast on over 100 public television stations in 80 plus markets. We are happy to announce that 3 of our NYC kids were booked!

Monkey Monkey Music was created in 2001 by Meredith LeVande as a way to use children’s natural curiosity as an opportunity to have fun with songs and music. Monkey Monkey Music has been featured on platforms ranging from Babies R’Us and Pottery Barn kids, as well as being listed by “Time Out New York Kids” for her work with the youth in performing arts. Check out some of the talent that were booked! 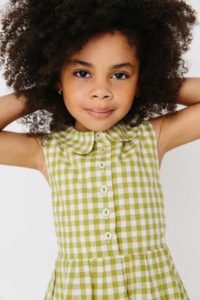 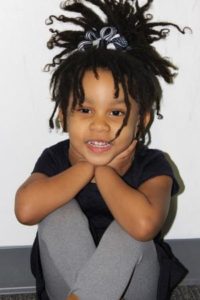 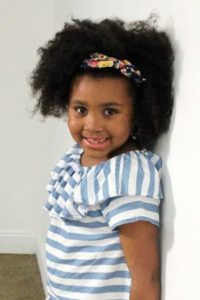 Fill out the application below for your opportunity to join Nine9