Actors from our Nine9 Atlanta office were submitted for a great opportunity this month! The submission was for a well known client, Aflac, which has become a household name as an insurance provider. The client was seeking models for commercial stand-ins and any talent they are interested in will be auditioning this month. Booked talent will be paid for their time and are expected to shoot for approximately 2-3 days. Desired stand-ins for the commercial were aged 20-60 years old, located in and around the Tennessee/Georgia area, and the client was open to any ethnicity.

Aflac was founded in 1955 and actually stands for American Family Life Assurance Company. The company has grown to be one of the largest providers of supplemental insurance in the United States and is known for it’s marketing featuring a duck that says “Aflac”, which the company has featured since 1999. Interestingly enough, the original voice for the Aflac Duck was done by comedian Gilbert Gottfried, who also voiced Iago in the Disney film Aladdin.

This is a great opportunity and we wish our talent luck in their submission! Take a look at a few of the talent who were sent over: 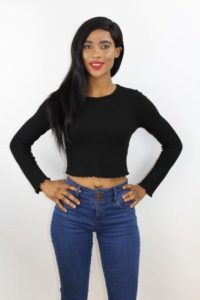 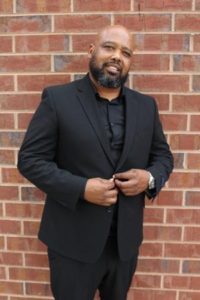 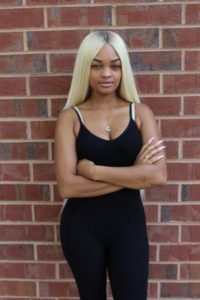 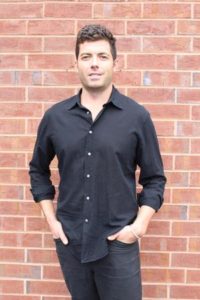