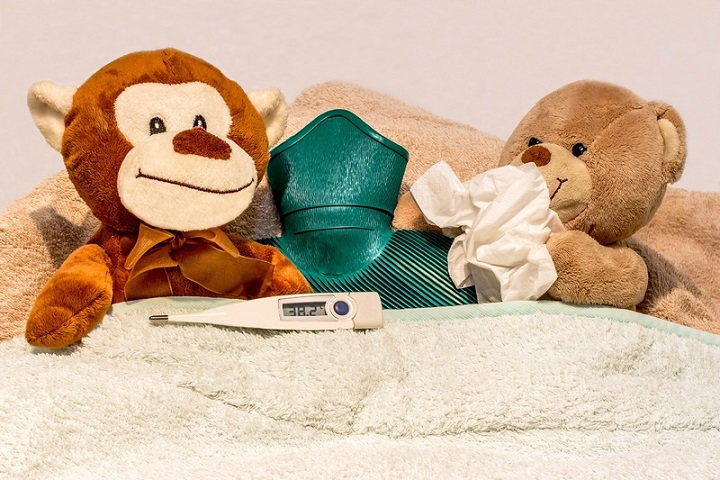 If you’re feeling a bit under the weather and you have a much-anticipated gig or two coming up, there are a few foods you should avoid in order to get back to feeling like your old self quickly, according to MeMD.  What should you steer clear of until the virus passes?  Here’s a few of the biggest food no-no’s when you’re not feeling well.

Many tummies are already lactose intolerant, so cheese, milk, and other dairy products are probably something you’ll want to avoid when you’re under the weather.  These products can also lead to excess mucus production, which will make you even more congested.  Stick to drinking lots of water instead of milk until your symptoms pass.

These are most likely to cause an upset stomach when you’re already feeling less than ideal.  Fried foods can increase inflammation, slowing down the healing process and leaving you feeling yucky longer.  These unhealthy options come with little to no nutritional value, either, so by skipping on better-for-you foods and opting for fried, you’re depriving your system of much-needed vitamins and nutrients.

Caffeine can at first seem like an obvious choice when you’re feeling a bit foggy, and many over-the-counter cold medications contain this ingredient.  However, it can be especially dehydrating, which is detrimental for fighting a cold.  You’ll want to stay hydrated by drinking as much H20 as possible and steering clear of this tempting option, so you can get plenty of rest for your body to heal.

Any and all meat should be avoided, including red meat, chicken, pork, and fish.  The body doesn’t easily absorb meat even when functioning at optimal health.  It is not easy to digest and will make your system work double time when it’s already fatigued.  If you can’t avoid meat products entirely, try cooking them for a longer period of time in order to break down and tenderize the protein.  Your best bet is to stick to a plant-based diet until you’ve fully recovered.

No one wants to prolong the process of healing from a cold, and while most of these goodies are fine in moderation, you’ll want to modify your diet until you can get back to your old self in no time.  Getting plenty of rest, drinking lots of water, and consuming much-needed nutrients is the only sure way to get back to your gigs quickly!