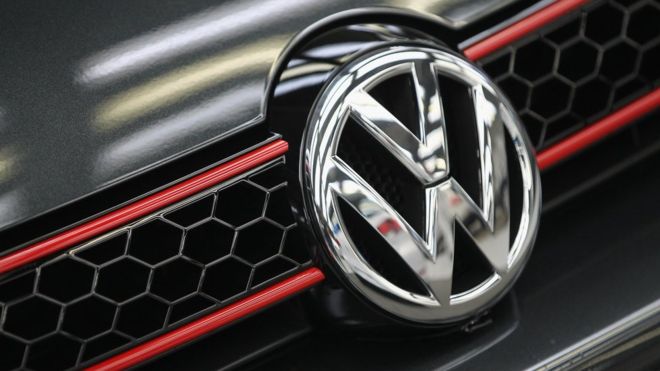 226 of our Dallas and Houston talent were submitted for a Volkswagen Commercial and Print Advertisement. Volkswagen is an automotive manufacturing company headquartered in Wolfsburg, Lower Saxony, Germany. It designs, manufactures and distributes passenger and commercial vehicles, motorcycles and engines since it was started in 1937. Volkswagen announced in a press release Tuesday that it will compete in the newly formed Americas Rallycross series, this commercial will detail their new venture.

The casting team was looking for all types of people to play engineers in the commercial filming in Texas. If booked, our talent will be paid $750 with use on all digital media (Facebook, Instagram, Twitter, YouTube), Web, for one year. The shoot will take place on June 12th and 13th in Texas. Check out some of the submitted talent below! 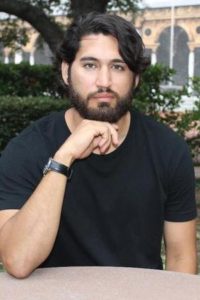 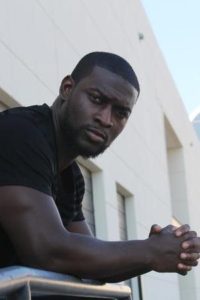 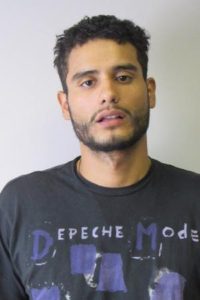 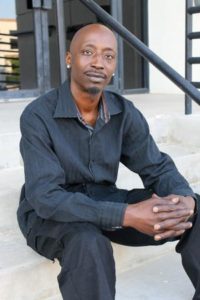