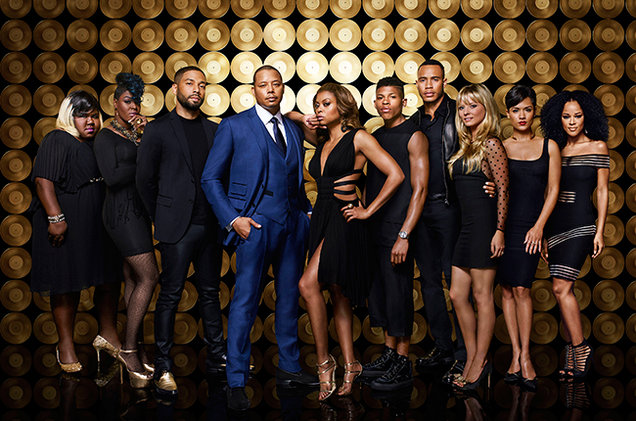 Over 100 Talent Submitted For Empire!

We’ve had the exciting opportunity to submit over 100 of our Hispanic and Latin American talent over to a client looking for extras to be featured on the hit show “Empire”. The client was looking for male and female models to be featured extras on the upcoming 5th season. Any talent that are booked will be paid for each day they are on set, for up to a multi day shoot!

Empire centers around Lucious Lyon, a hip hop mogul, former drug dealer, and CEO of Empire Entertainment as his life begins to cave in around him. Lucious pits his three sons against each other as he looks to find who is fit to take over the family business – but not before his ex wife, Cookie, pulls for both the company and her sons.