Two of our Chicago talent were submitted and booked for an episode on NBC’s “Chicago Fire”. The episode aired last night with both of our actors making an appearance! “Chicago Fire” is a series that shows the everyday life of firefighters and paramedics inside a firehouse and around Chicago, putting out fires and dealing with the struggles of the job. The series is produced by Dick Wolf, known for creating “Law and Order” and all of the Chicago series spin-offs. The series started in 2012. Season 6 concluded last night with a thrilling episode called, “One for the Ages”.

The client was looking specifically for talent that have experience in front of the camera and are comfortable working both solo and in groups. Take a look at their comp cards below! 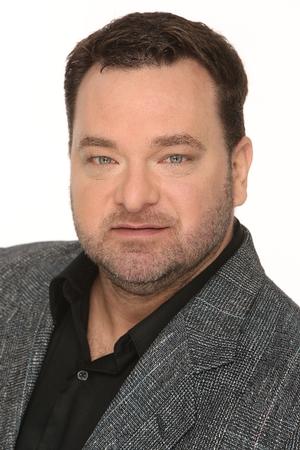 Looking For Your Big Break?