Over 20 of our New York and New Jersey talent were recently submitted out for an opportunity with Nike! The casting director reached out to us last week with a break down of the roles they were looking for, with potential talent having the opportunity to be featured in a commercial that will be featured worldwide. Each talent that is booked will be paid a flat rate of $1,200, and will be auditioning for roles this week!

Previously known as Blue Ribbon Sports (BRS) the Nike brand dates back to 1964. Nike started out as an athletic shoe company and began branching out into athletic wear in the the late 1960’s with their infamous slogan “Just Do it”. Despite heavy competition from athletics competitors Nike remains as successful and prominent in the professional sports industry.

Check out some of the comp cards for talent we submitted! 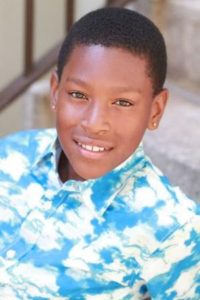 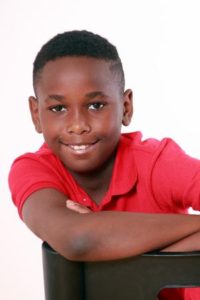