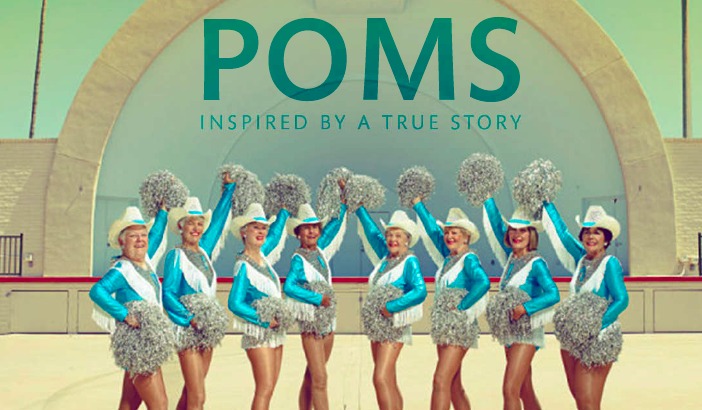 Over 500 Talent Were Contacted For The Upcoming Movie “Poms”

Our Atlanta talent were recently contacted to be featured extras in the movie “Poms‘. Talent will be featured as background extras with shooting starting on July 27th, 2018 in Duluth, Georgia. The client was looking for talent for a variety of different scenes for the film, with roles ranging from one day shoots to multi day. Talent that audition and are booked will be paid for each day they are a part of the shoot.

“Poms” is an upcoming comedy starring acting legends Diane Keaton (Best known for her roles in Baby Boom And Father of the bride), and Jacki Weaver (Best known for her roles in recent films Animal Kingdom and Silver Linings Playbook) as they start a cheerleading group in their retirement community “Sun City”. The film will focus on the struggles of older women taking on the rigorous lifestyle of competitive cheerleading, with lots of comedy and fun.

Looking for auditions in your area?

Fill out the application below…