Bad Mood Foods – Sneaky Snacks to Stay Away From 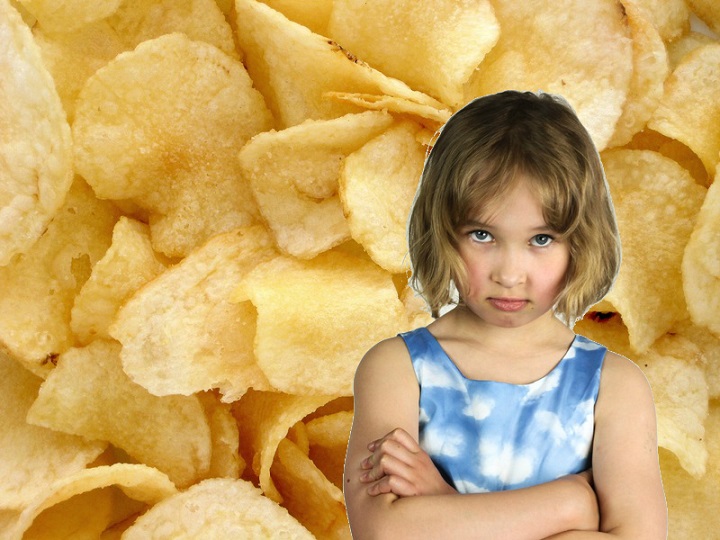 There are certain foods that just make you feel yucky.  From time to time, you may notice a significant mood shift following certain indulgences.  If you believe you normally eat pretty healthily, sometimes the culprit can be hard to pinpoint.  So why do you feel so…ugh?  Here are some bad mood foods, according to MeMd.

Making the switch to diet from regular may seem like a good move.  But, avoiding soda altogether is the best option.  Diet tricks your brain into believing you’re consuming the left-out sugar, which causes your body to crave even more.  Plus, aspartame, which is sprinkled in instead, inhibits serotonin production – the feel-good chemicals in the brain.  So, you’re left feeling down in the dumps, and more likely to eat something sugary, anyway.

There’s a common misconception which originated who knows where that margarine and shortening are better-for-you than butter replacements.  Yet, this is simply not the case.  The hydrogenated oils these alternatives contain disturb brain balance, leaving your emotions a wreck and your thoughts foggy.  Opt for coconut oil, instead, for cooking and baking.

A deli sandwich seems like a good-for-you, high protein source, but before you reach for a slice or two of your favorite cold-cuts, think again.  The chemicals used to process and aid in preserving deli meats have been known to lead to a whole host of problems, including bloating, headaches, and mood swings.  Roasting your own unprocessed meats ahead of time make take some extra effort, but you’ll be saved from the downward spiral later on.  Making just enough for the next day or two will ensure your efforts won’t go to waste.

Many prepackaged nuts and seeds contain high doses of salt.  So, while you may have scooped these up believing they are a better choice than potato chips, unfortunately, they’re really no better.  What’s more, they typically contain potassium bromate, which has been known to block iodine from being absorbed into the thyroid.  When this isn’t working properly, a bad mood is inevitable.  As if that wasn’t enough, store-bought salted nuts usually contain high levels of sodium and monosodium glutamate (or MSG for short) which is a flavor-enhancer. Both can cause depression, fatigue, lethargy, headaches, and mood swings.

Store-bought dried food is another sneaky snack.  It seems like a great at first, but some contain artificial sugars and preservatives that enhance flavor and maintain color.  Too much sugar causes the body to crash and leaves us feeling depressed.  What’s more, because dried fruit is…well, dried…it contains no water.  This means, grabbing a handful of dehydrated berries isn’t the same as consuming it fresh, making it much easier to overeat, and subsequently, causing a bad mood.

It can be tough to tell the good from the bad when it comes to what we eat.  Always be on the lookout for added sugar and salt, and whenever possible, opt for preparing fresh food at home.  This will help keep your spirits up throughout the day.