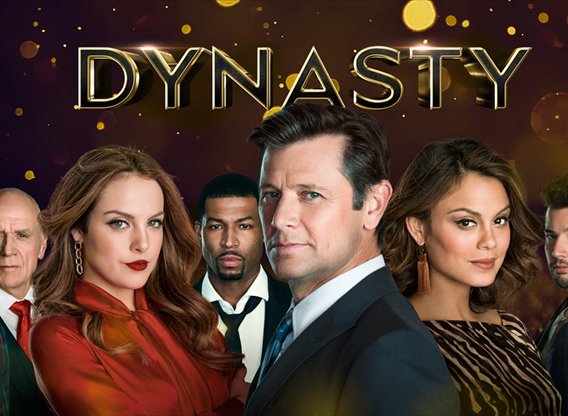 Six of our Atlanta area talent recently were submitted to meet with the client for the CW series “Dynasty”. The client was seeking talent ages 25-45 for a 3 day shoot. Talent would be in business professional attire and would be featured as background extras for a bar scene. The talent auditioned for the role this week, with shoot dates taking place in the middle of September.

Dynasty is a soap opera focusing on the family drama surrounding a marriage between an older man and a younger woman. Originally taking place in the 1980’s, the CW reboot brings some changes to the original story including a change in location, as well as changes to some of the main characters and their story arcs. The show is currently filming it’s second season, which is set to debt on October 12th, 2018. Check out the comp cards for some of the talent below! 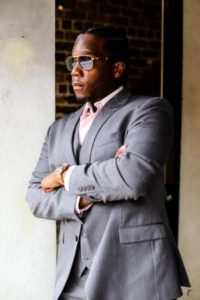 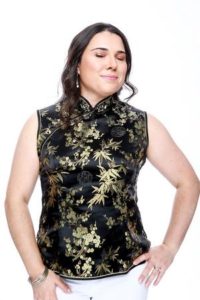