Perfecting the Art of Podcasting 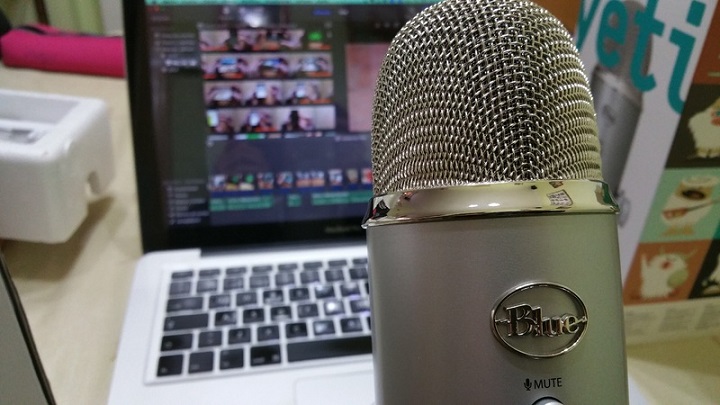 There’s a growing trend in the world of entertainment and marketing – podcasting.  This trend has gained a lot of traction in recent years and seems to be here to stay.  If you’re interested in pursuing a broadcast media career but aren’t so sure about taking a spot alongside television newscasters, podcasting may just offer a more attractive option.

People tend to listen to podcasts on their cellphones, and the number of listeners is steadily increasing.  However, in order to get listeners to tune in, you’ll have to develop an interesting concept, and you’ll need to deliver this concept in an engaging way.  Podcasts are not visible, so if you have a narrative to tell, you should tell it in a way that you’ll keep your audience on the edge of their seats.

You’ll also need to invest in some quality equipment.  You can record a podcast on your smartphone, but if it sounds like it was recorded on a smartphone, the credibility of the cast will just go out the window.  Invest in a USB microphone and a headset.

The most successful podcasts tend to have two to three hosts and invite an occasional guest to speak.  There are single-person podcasts, but listeners like to tune into engaging conversations.  If you think your voice over talent is on par and you can create a popular storyline on your own, go for it.  Just be aware of the added pressures of going solo.

You’ll want to create a show intro and play this at the beginning of every cast.  Have your topics planned out ahead of time, so there’s some meaningful direction.  At the end of the broadcasting, obviously close, then play closing music to wrap it up.  Again, since there are no visual aids, you’ll need to keep the flow as straightforward to the listener as possible, so they don’t get confused and decide not to return.

You may want to call in guests via Skype.  Just make sure you have a solid connection and there is a clear intro and exit from the call.  Purchase editing software to clean up the podcast after it’s recorded, so you can maximize quality.  It’s important to note that the best length for a podcast is around 20-25 minutes, and the most listened to casts post once or twice every week.

When your creation is complete, upload it to iTunes to share with the world!  If there’s not much traction the first time around, keep practicing until you’ve truly mastered this art.