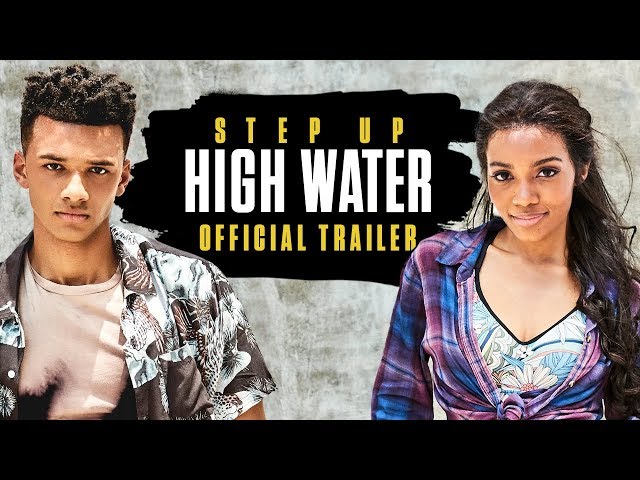 Two Nine9 talent booked scenes for the new Step Up: Highwater series! The casting was posted and open for submission; the casting company for the new series was seeking concert-goers for a live concert held in Atlanta, Georgia. Each Nine9 talent submitted their information and booked scenes! Scenes continue to be filmed this week and talent were paid for each day of filming. Filmed scenes this week will feature performances from the cast of Step Up: Highwater including Ne-Yo, Naya Rivera, and many more!

The Step Up series is well known for it’s music, drama, and dance performances surrounding the students of an urban performing arts school. The original Step Up (2006), was followed by four other movies – Step Up 2: The Streets, Step Up: 3D, Step Up: Revolution and Step Up: All In. The series continues in Step Up: Highwater, keep an eye out for it’s release!

We heard from one of our talent about her experience there, take a look!

“My first week of joining the Nine9 team I booked an Extra role in Step Up: Highwater. This was one of the best experiences I have ever had because not only was it so soon after joining, but I also got to meet Jade Chynoweth and Todrick Hall in person, who are two of my biggest inspirations. Thank you Nine9 for giving me an experience I won’t ever forget.” 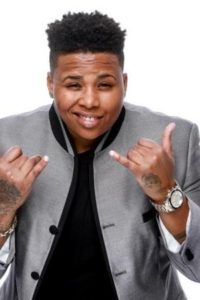 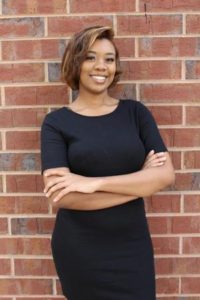