Over 600 Talent Submitted To A Nickelodeon Game Show

We reached out to over 600 of our kid and teen talent nationwide for Nickelodeon‘s “Double Dare”. “Double Dare” is an American television game show on which two teams compete to win cash and prizes by answering trivia questions and completing messy stunts known as physical challenges. It originally ran from 1986 to 1993. A revival ran in 2000, and a new season is scheduled to begin June 25, 2018, rebooting the series once again!

The casting team was looking for kids 10 – 14 years old for the return of the icon kids game show full of trivia, slime, physical challenges, and prizes. They are also looking for contestants from previous seasons of Double Dare to return to the show with their children! Check out some of our talent below and look for them as potential! 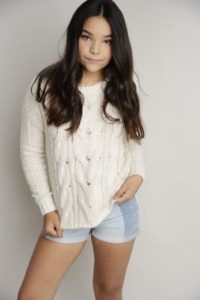 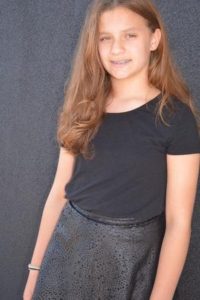