The Best Paying Positions in Film 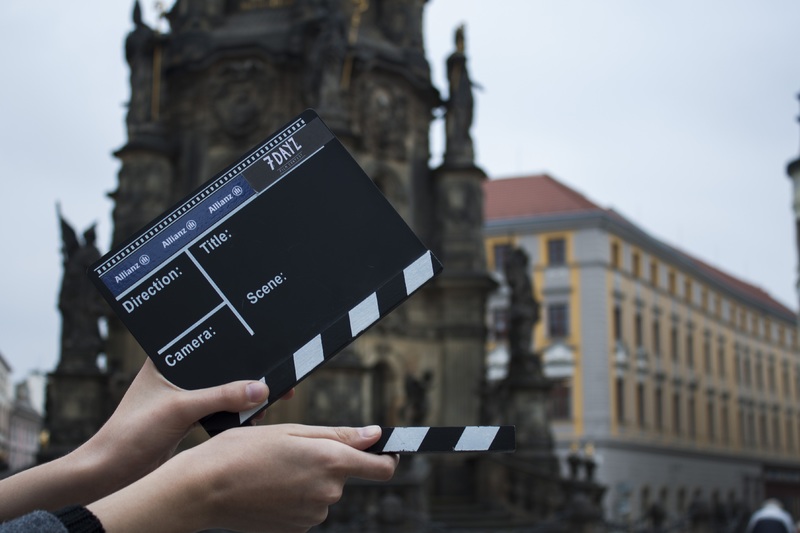 Thinking about trying your hand at the film industry and curious about which positions are the highest paying?  Here’s a few of the best paying positions, according to HowStuffWorks.

A film producer can rake in as much as $110,000 or higher per year.  In the Los Angeles area, the average annual salary jumps to nearly $140,000.  However, it’s important to remember that most producers don’t make a set salary.  They take a cut of the film’s gross earnings.  So, however the film fares in the box office determines how much cash is in their pockets at the end of the day.

Directors make roughly the same amount as producers, with an annual average of $109,000.  These individuals are responsible for overseeing the artistic direction of the film, and many directors also pull double-duty as producers.  The director will work closely with the screenwriter to ensure the story unfolds visually in the most appealing way and has final say in who is hired to help make this happen as well as where filming takes place.

Screenwriters come in third, which an average salary of roughly $80,000.  However, those that come up with the most sought-after scripts command much higher.  These are the creative minds behind Hollywood’s greatest stories.  They are responsible for piecing together an enticing plot and will work with the director to make sure their stories unfold as they’ve envisioned.

Film editors are fourth.  These analytically-minded artists spend many hours editing audio and critiquing the flow and timing of each second in a script.  For their efforts, they bring in an estimated $80,000 per year.

Actors trail behind editors and their salaries vary largely depending on the nature of the position booked.  Film actors can make minimum wage or millions, depending on their status and role on the big screen.

Art directors collect a commendable wage at an average of $125,000 annually.  These individuals work closely with directors and producers to create sketches which visually depict the layout of the film.  They provide drawings for locations, sets, and surroundings.

Cinematographers and Directors of Photography are responsible for ultimately bringing the creative team’s vision to life by capturing the story on film.  They make roughly $50,000 annually, but the most reputable techies make much more.

If you’re looking for a career in film, there are a variety of well-paying positions to consider.  Film is a rewarding industry to pursue.  Just expect to put in some hard work and use your creative skills to earn your paycheck.