Protecting Yourself Against Online Identity Theft 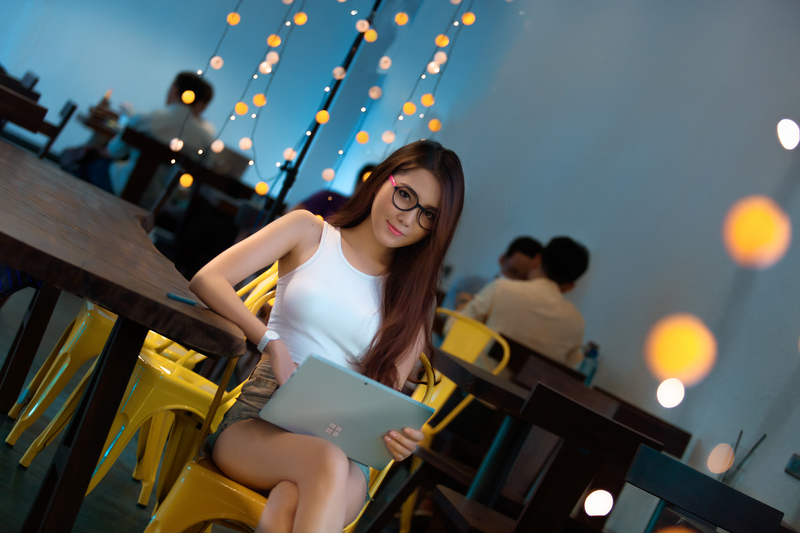 There really are slimy people out there looking to steal your identity.  Just ask Frank Abagnale Jr. who made a career of sorts doing so before becoming a legitimate and trusted securities consultant.  Many recognize Abagnale’s name as the character played by Leonardo DiCaprio in the 2002 Hollywood hit Catch Me If You Can.  This former conman was eventually caught by federal agents after impersonating a variety of not-so-easy professions – eight in total, he claims – including an airline pilot, physician, U.S. Bureau of Prisons agent and an attorney, to name a few, between the tender ages of 15 and 21.

Abagnale’s rather odd career path as a con-man turned consultant taught him a thing or to about identity theft, and he says social media provides for prime hunting grounds.  “If you tell me on your Facebook page where you were born and your date of both, that’s 98 percent of me stealing your identity.  I only need those two pieces of information.  But, you’re going to give me so much more,” he says.

He also warns against putting a “straight picture of yourself,” most commonly termed a “selfie,” on your profile.  This makes it very easy for an online identity thief to steal and create fake identifications from.  Abagnale says a better option is to swap these pics for images in which you are engaging in an activity.  This makes taking only your face a bit harder.

Always make sure you have the proper privacy settings on your social media pages, and limit the information you choose to share, particularly with the public or those who you’re not directly connected with.  Be leery of any Facebook friend requests, message requests, or requests to connect on other sites sent by people you don’t know.

If you are marketing a business, it’s wise to create pages that are separate from your personal ones, and never give out any financial information to anyone over social media.  Doing so is just asking for trouble.

Unfortunately, even when exercising extreme caution in protecting your personal information, hackers are sometimes able to access it.  The best bet it to not include anything you wouldn’t want to make public should a site be breached.  While social media is a great marketing tool and there is a wealth of useful industry-related information available online, when you choose to utilize these tools you are always doing so at your own risk.