Our South Jersey talent #134274 Angel Wratto was booked to be on the new CBS TV show $1. The casting director was looking for last minute actors to be in a new scene. It is for a paid background actor role. They were looking for a male actor who was 18-23 years old. Angel filmed his scenes on Tuesday, June 26th!

Set within a small Rust Belt town in post-recession America, $1 tells the unexpected story of a one-dollar bill changing hands amidst a group of characters who wind up embroiled in a shocking tale of multiple murders. As the currency changes hands, so does the point of view of each episode, which paints a somber picture of an American town plagued by deep class and cultural divides that spill out when local secrets are revealed. Look out for the show to premiere on CBS this fall.

Angel has been a talent Nine9 for almost one year. He joined us in July of 2017. Check out his comp card below! 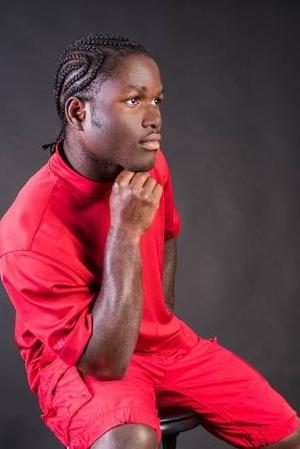