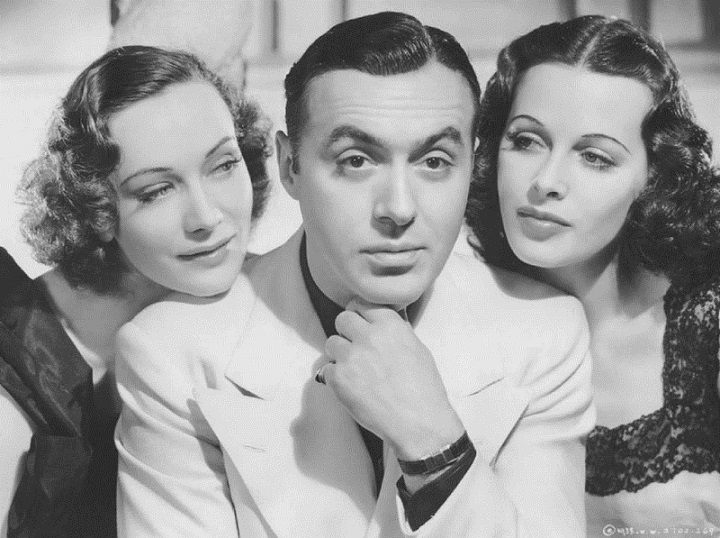 In order to truly wow the entertainment world, you’ll have to be adaptable, especially if you hoping to strike it big in the film industry.  Many celebrities have broken the mold by making major adjustments to the way they look, act, speak, or carry themselves in order to pull off blockbuster roles.  Hollywood.com has listed just a few that stand out.

The famous actor responsible for roles such as Sean Archer in Face/Off and Danny in Grease chose to play a rather unconventional role in the musical remake of Hairspray.  Travolta plays Edna Turnblad, a large, sassy woman.  In order to become Edna, he wore a fat suit, a wig, and a lot of make-up.

When this A-list actor accepted a role as boxing champion Billy Hope in the movie Southpaw, he knew he had to hit the gym and bulk up fast.  It reportedly took Gyllenhaal nearly half a year of intense workouts and a strict diet regimen to pull it off.

The Hollywood blonde accepted a part as Bob Dylan in I’m Not There.  That’s right, she actually plays the famous male singer!  Blanchett got a little help from a pair of sunglasses and a wig, and the transformation is stunning.

This eye-catching actress played a transgender male in the film Three Generations.  In order to do so, Fanning chopped her usually long blonde locks and dyed her hair red.  She slipped on some men’s clothing and looked completely different on screen.

In order to play the award-winning role of serial killer Aileen Wuornos in Monster, Theron underwent airbrushed translucent washes of tattooed ink all over her skin to give it a weathered look.  She was also instructed to damage her hair and wear dentures.  Perhaps the most striking part of her performance is the awkward, jerky mannerisms Theron took on to complete the character and win Best Actress for the role.

The actor better known for the Mission Impossible series also took the time to make a cameo appearance as a Hollywood producer in Tropic Thunder.  The role involved wearing a fat suit, a bald cap, and prosthetic hands.  Now, that’s talent!

Luckily, Hollywood has all the right tools to pull off a stunning transformation.  Makeup, wigs, body suits, and other props can completely change the way you look in front of the camera.  But, in order to truly pull off a role that is atypical, an actor has to take on the speech and mannerisms of the character as well.  These are the roles that allow them to showcase their range and often bring home awards in the process.