Cordarro G. Booked In An ESPN And STARZ Commercial

One of our New York talent was booked in a co-branded spot between ESPN and STARZ Network. ESPN is a U.S. based cable and sports television channel owned by The Walt Disney Company and Hearst Communications. The company was founded in 1979 by Bill Rasmussen and has become the go-to outlet for all things sports. STARZ is an entertainment company and network that airs television programs including the hit show, “Power”.

This is a co-branded spot between ESPN and STARZ Network. The commercial is shooting with Omari Hardwick of “Power”, and ESPN host, Jalen Rose. The casting team was looking for athletic and fit males in their 20’s to 40’s. The spot will air on ESPN channels and their social pages. The shoot date is May 18th in Brooklyn, New York and Cordarro will be paid $600 for his role in this dual commercial. Check out his comp card below! 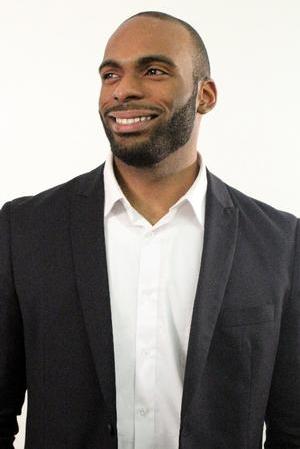 Want Auditions Like These? Fill Out The Application Below.