Learning How to Learn: The Basics of Line Memorization 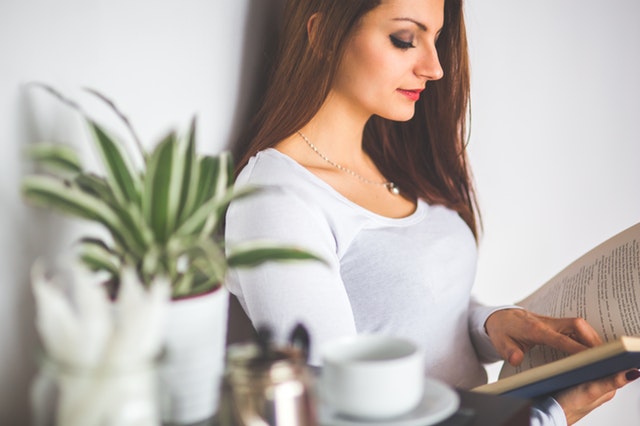 You may be staring down blankly at the script in front of you wondering when you’ll ever have the time to memorize all of your lines.  How can you commit it all to memory, so you can move past the words and develop the rest of the character?  It may help to source some of the strategies you used in school.  Here are some suggestions for learning the content quickly.

Do a read-through with a friend

Sometimes it can help if you have someone beside you to take on the lines that aren’t yours.  Read through the script again and again until you feel you have your part down.

Do One Thing at a Time

Don’t introduce the character’s mannerisms, an accent, or other personality traits that will eventually be essential to master until you’ve memorized the lines.  Once you know what to say, you can practice how to say it.  But stick to one thing at a time until you’re comfortable adding a step.

This is the concept of not only learning content but learning why you know what you know.  For instance, if you are having a conversation about ice cream with another character, you will practice not only ingesting all of the lines but understanding why you’re having the conversation to begin with.  You’re asking which flavor the person next to you wants because you are in standing in front of the options in a parlor.  This scene is significant to the rest of the story, because at the end, you’ll remember the person’s favorite flavor, and this is indicative of a romance that ensues.

If you stay up until the early morning hours the night before you have to show up for the gig in order to cram in some last-minute study time, you will regret it.  If you’re not well-rested, you won’t be in any position to perform.  In fact, no matter how much you may feel like the extra time helped, as the day drags on, you will be dragging, too.  If you have to be at a ten-hour shoot, this will be an issue.  Get enough sleep to be at your best.

Just as you shouldn’t stay up all night right before it’s go-time, you shouldn’t wait until the final hours before to start studying the script.  It will likely take several run-throughs to get your lines down, then several more to incorporate the appropriate dialect and body language.  This is far too much to do in a short period of time.  Give yourself plenty of wiggle room by starting the script-memorizing process as soon as you have it in hand.

Above all, remember, even the A-listers have to study.  So, don’t be too hard on yourself if it’s taking a bit of time to get this down.  The more you practice, the easier it will get.  And, if you’re prepared, you’ll be sure to shine!