Some Like It – Strange: Popular Stars with Less-than-popular Diet Habits 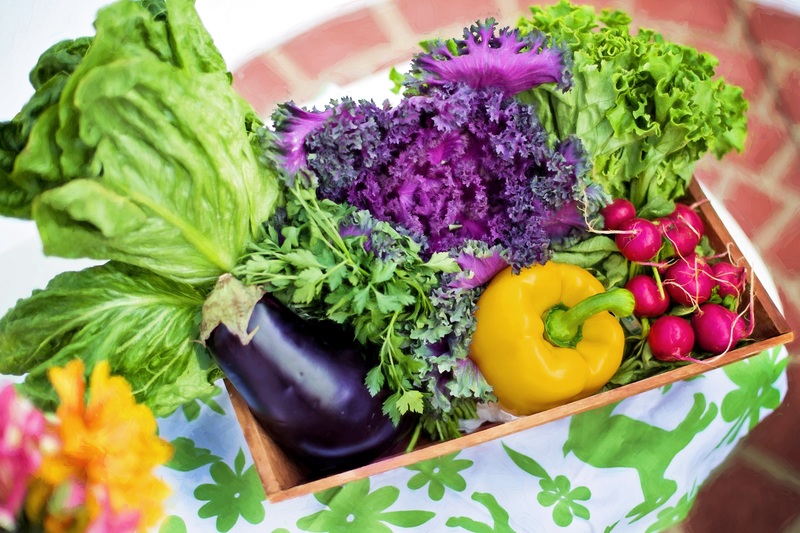 Contrary to what you might believe, many of your favorite celebrities don’t follow traditional diet guidelines that keep them looking good at all times.  Many opt for much quirkier options, including those who prefer to eat everything raw to those who only eat sweets.  Here are some of your favorites who follow no-so-average dietary plans.

This Jamaican sprinter who holds the world record for the 100-meter sprint time apparently told Men’s Health he ate close to 100 chicken nuggets a day during the Beijing Olympics to keep his protein levels high.  He also relied on yams in bulk to provide him with mega doses of Vitamin C and potassium.

This 84-year-old self-made billionaire relies on data he referenced a while back which indicated that the lowest death rates are among six-year-olds.  Ever since, he has chosen to eat like one with a diet consisting of at least six cans of Coke each day, ice cream for breakfast, Oreos, and cheese.  Despite these far from mom-approved choices, he has lived well into the retirement years.

The Mamma Mia! superstar refuses to eat anything cooked above 115 degrees Fahrenheit and sticks closely to a raw regimen of mostly fruits and veggies.  There has been some controversy surrounding eating only raw items, but Seyfried swears by eliminating any additives and maintaining nutrients often lost when they’re cooked away.

While it’s unclear whether the lead singer of the popular pop band Black Eyed Peas actually prefers these healthy legumes in her diet, she has reported she usually eats a six-egg omelet for breakfast along with two shots of apple cider vinegar.  Sounds like tummy trouble.

The superstar singer, dancer, and actress follows a strict 80-10-10 diet consisting of 80 percent carbohydrates, 10 percent fat, and 10 percent protein.  Her regular carb choices include healthy finds like sweet potatoes and oatmeal, although she admits to occasionally indulging in bread, cookies, and other unhealthy options.  Everything in moderation!

“The Rock” rocks his intimidating stature by consuming seven meals a day for a total of 5,000 calories.  He regularly opts for protein-rich foods to maintain muscle mass and finds cod a particularly appealing meal choice.

This A-list actress follows the Alkaline diet, which means she eats mostly green vegetables and actively avoids acid-forming foods such as meat, dairy, and breads.  All sugar, processed foods, caffeinated and carbonated drinks, alcohol, fermented foods, gluten, and artificial sweeteners are also a no-no, leaving her with a limited menu.

While some of these plans are better for you than others, all of the choices are downright strange.  Yet, one thing’s for sure – those who follow them are die-hards and swear by their selections.

Fill out the application below!