Method Acting vs. Classical Acting: What Every Stage Actor Should Know 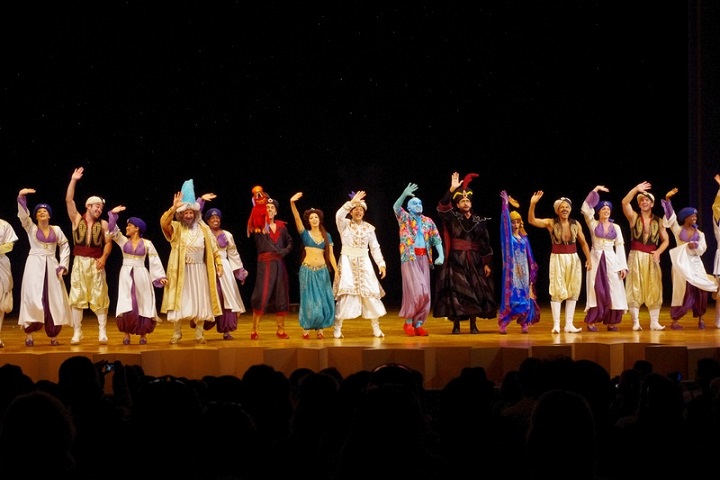 There two principal stage acting styles used today, according to the Lionheart Theater Company – method acting and classical acting.  If you’re hoping to make it big in theater, you’ll want to understand the difference.  The style you’ll follow will depend on the nature of the play you’re involved with and will impact the way you develop the role.

There is a focus on control and precision with classical acting.  These types of performances are action-oriented rather than emotionally driven.  By contrast, emotional orientation is associated mainly with method acting.  A key difference this that classical acting allows for some character interpretation and some slight deviation from the script, whereas method acting takes honing a degree of exactness for the role.  Method actors must memorize all of their lines and deliver on point.

Method actors must be able to convey seemingly genuine, yet exaggerated emotions in order to bring characters to life.  This means, if the play includes a scene in which the actor is feeling utter despair, he or she may actually be required to cry.  The best way to transfer such intense emotion to the stage is to focus on a real-life painful experience while acting out the scene, a tool method actors refer to as “sense memory.”  The delivery is so realistic, the audience believes the actor is living this emotion.

Classical acting has it roots in Shakespearean times, whereas method acting is a more modern form of the craft which was developed by acting instructor Lee Strasberg.  Thus, classical acting is more traditional than its counterpart.  Many stage actors view method acting as a bit over the top, since the concept is to live the character the actor is portraying.  Often, those skilled in the art refuse to break character even when off stage.

Method actors sometimes go to additional extremes to ensure they are delivering a realistic performance, such as taking on some of the habits of the characters they play.  They may adjust the way they socialize with others, their daily routines, and their dietary needs in order to take on those of the character.  They want to actually be this person even off the stage, so when others encounter them, they feel as if they’re interacting with a fictional, turned real, character.

The best way to master classical acting or method acting is by attending workshops specifically geared toward each.  Working alongside instructors who are skilled in the field, and other experienced and aspiring stage actors, will offer invaluable hands on experience.