Using a Teleprompter is Probably Harder Than You Think 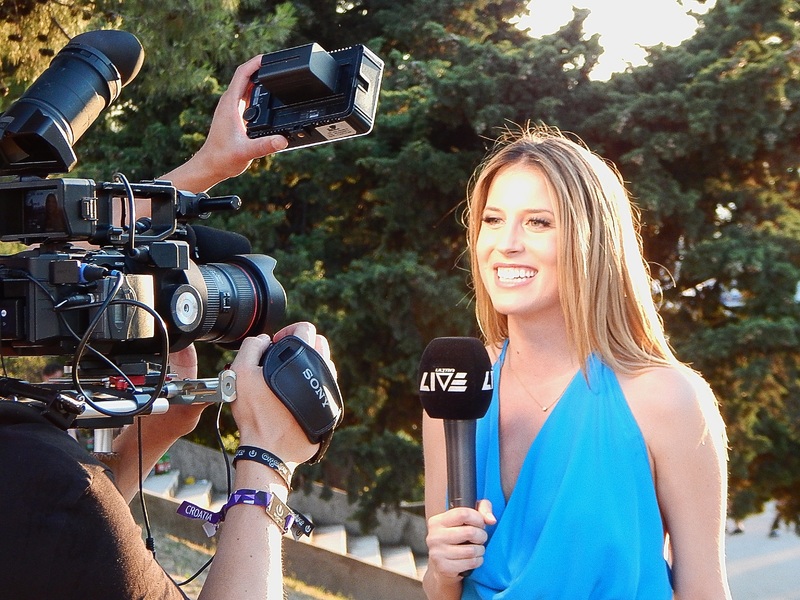 If you want to go into broadcast journalism or host a TV show, you’ll need to get used to using a teleprompter.  If you’ve never stood in front of one before, the moment you do, you’re likely to realize this is much easier said than done.  While a prompter will give you lines so you don’t have to rehearse as extensively as you would speaking from memory, often what’s on the prompter is written by someone else and, will be, therefore, still somewhat foreign.  Here are some of Forbes’ suggestions for mastering this skillset.

Even though someone has written out what you’re going to say, you still have to say it and make it believable, as if you are speaking off the cuff.  This means, you’ll need to make the speech look natural.  You can’t sound robotic or like you’re reading lines.  And, you have to believe in what you’re saying.  In other words, even if you are not connecting at all with the subject, you’ll have to act like you are.

Sometimes, you can get away with modifying what’s written slightly if this helps you own the script.  For example, instead of reading, “At a well-known event yesterday held at 2 P.M. in the afternoon,” you could say, “At a well-known event at 2 P.M. yesterday” if it feels more comfortable.  This way, you’re relaying the same information, but it will roll off the tongue more readily.

Another issue with someone else wording what you’ll need to say, often to a live audience, is that you may not be able to pronounce certain words or some of the text can easily be misinterpreted.  For instance, the writer may have included roman numerals and you may be unfamiliar with these or believe “II” is a double ‘l’.  Or, if you are talking finances, the screen may say “Q1 results.”  You’re supposed to say, “quarter one” not “Q1.”  Or, the wrong word could be inadvertently used or spacing is incorrect – this is rare, but mistaken do happen.  So, you may be momentarily confused.  The screen may say, “The end is insight” rather than “The end is in sight.”

Not only must you interpret the lines on a prompter correctly, but you will have to do so energetically.  This means, you can’t stand entirely still and expect to look like you believe in what you’re saying.  You’ll need to use gestures and inflections when you speak.  Emphasizing certain words will provide much-needed energy.  You’ll also need to make sure you set your own pace when it comes to how quickly each line appears.  If the text is flying by far too fast, you’re likely to stumble.  If it’s too slow, you’ll have to awkwardly slow your speech.

Practice teleprompting at home on your computer or device.  There are many free sites and apps available.  Over time, you will become more comfortable less-noticeably reading a script.

Looking for auditions in you area?