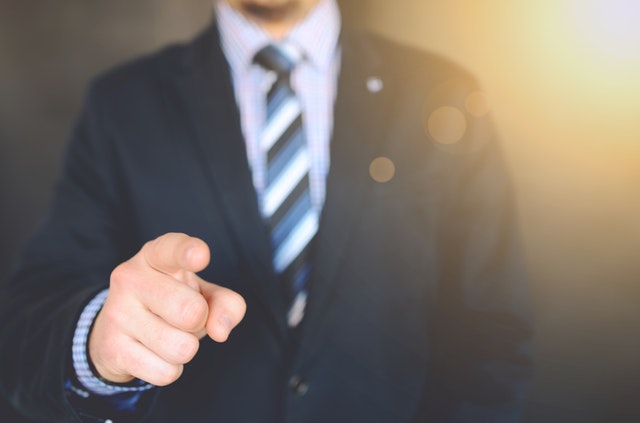 You may have heard the term “hip-pocketing” floating around somewhere in cyberspace or in your social circles, but maybe you’ve been too embarrassed to ask what it means, because you’re assuming you should know if you’re in the industry.  But, “hip-pocketing” will mean different things to different people, so it’s not that cut and dry.  In general, it’s when a talent is not a fully represented client of an agency, but someone at the agency is keeping them in their “pocket” to, on occasion, submit them for consideration.

For example, let’s say an agent works at well-known agency where everyone needs to be on board with signing a talent in order for the talent to be considered for projects.  However, one agent has a friend who he or she thinks would be perfect for a role.  The friend doesn’t have a lot of acting credits and, therefore, has no way of getting a foot in the door to be signed.  However, the agent knows this person would be perfect.  So, they submit their friend to the client for consideration.  The friend has just been hip-pocketed.  And, the best result would be that the client books this individual in a commendable role, so the agent can now present them to their colleagues for signing.

Of course, hip-pocketing is done covertly and isn’t something that really considered socially acceptable, especially at prestigious establishments.  Therefore, you may hear the term thrown around, but notice that those discussing it get really quiet when they’re asked to explain.

Actors that are hip-pocketed by an agent do not get the same benefits as those who are fully represented – in fact, not even close.  Sometimes, they’re submitted by the individual who has them in their pocket, sometimes they’re not.  And, the chances of a hip-pocketed actor making it big through a connection with the agent they are working with is slim to none.  This is because the chances of a perfect role presenting itself for the agent to submit the hip-pocketed actor is slim to none.  They have a full roster of clients to work with and they would need to feel as if the unsigned actor has a good shot at booking the gig in order to present them.

The best way to go about getting signed by an agency is the legitimate way.  Get yourself out there and start building credits.  Get yourself noticed.  Once you have a reputable resume, try to get signed.  The old-fashioned way really does work best.