What’s the Big Deal about Unions? 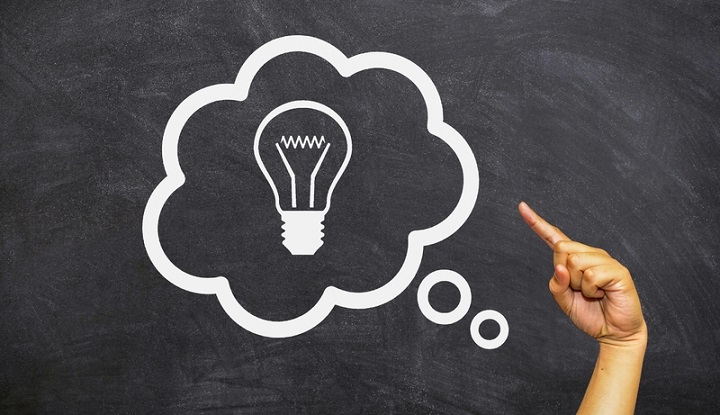 One of the biggest reasons for any entertainer to join a union is the inconsistency of work afforded to those in the industry.  Because in the entertainment industry you will be working on many short-term jobs for various employers rather than sticking to one long-term gig, you’ll want to ensure regardless of where you’re working you have the same fair employment conditions, wages, hours, and benefits that those in more traditional occupations have.  These benefits should translate from job to job, so you’ll always know what to expect.

If a project is a union gig, it normally means there is a larger budget at stake.  This, in turn, means higher quality projects that are sure to get noticed.  It also means a larger paycheck for you.

If you want to land a featured role on film that is sure to break the box office, you’ll need to be a union actor.  These productions must provide you with food and breaks, and crews will receive steep financial penalties if you get your meals later than expected or are forced to work substantial overtime.  So, it is in the producer’s best interest to stick with the schedule and ensure all talent is properly tended to.

There are a few different options depending on the specific route you take.  Some of the most well-known unions include the Academy of Motion Picture Arts and Sciences and the American Film Institute for film actors, the American Federation of Television and Radio Artist and Academy of Television Arts and Sciences for those who break ground on T.V. and in radio – and the list goes on.  Different unions offer talent different benefits, so you’ll certainly want to do your research before vying for union membership, according to ProVideo Coalition.

You can’t just be willing to pay your dues to secure a spot, either.  Each union has different criteria for gaining membership.  Often, you’ll need to be cast in so many eligible productions before you’ll be offered this status.  Sometimes, after a certain amount of time on a union job while working non-union, you will be forced into joining if you wish to continue on the project.

It’s important before taking this leap to be aware that many unions do not allow their members to work on non-union productions once they’ve joined.  It can be tough turning down paying non-union work, so choose your steps carefully.  Whichever route you take, this is a career and you’ll need a little pocket change to keep at it!