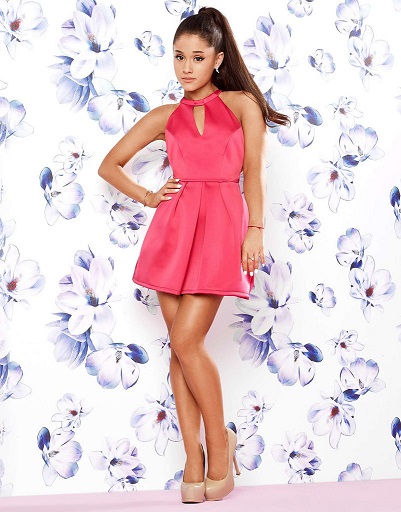 RosaMaria
Tips and Advice0 Comments 0
Poor Ariana. What’s all the buzz? It’s just a little new ink. …Just!?!
I’m still not sure how this happens, it’s common knowledge tattoos are permanent. There’s a nice chance it’s visible to everyone else. Quite likely it’ll be around for a while. A good bet someone will ask the meaning. High probability others will chime in with their opinion. Certainly can’t erase & restart!
The ink I’m referencing here belongs to no other than mega star Ariana Grande and what she thought to be a 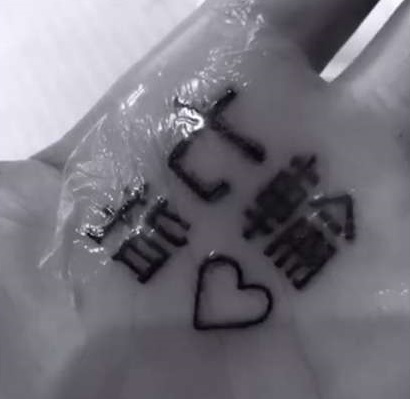 tattoo that read “7 rings” in Japanese. In the last few days of January, she posted (and has since deleted) about her new tattoo. Unfortunately, social media was quick to respond that is doesn’t actually say what she intended it to, but instead reads “tiny bbq grill.” Grande tweeted that she knew it was incorrect and that she did it purposely, as the pain was so intense she couldn’t take any more. Then she added on that she’s a big fan of tiny bbq grills anyway – gotta love a woman with a sense of humor!
She did attempt to fix it though, or at least, tried to make it a little better. The God Is A Woman singer has been interested in learning the Japanese language and consulted with her Japanese tutor. Between the two of them, they were able to come up with a fix. Or, as Ariana called the option, “slightly better.” So what did the corrected tattoo read? It now reads “tiny bbq grill finger.” Slightly better? Possibly. A life long story to tell? Definitely.
Just double check.
Or triple check.
Or check 500 times.
Or don’t.
Maybe you you like Japanese grills just as much as our girl Ari!