Knowing How to ‘Play the Room’ at Auditions 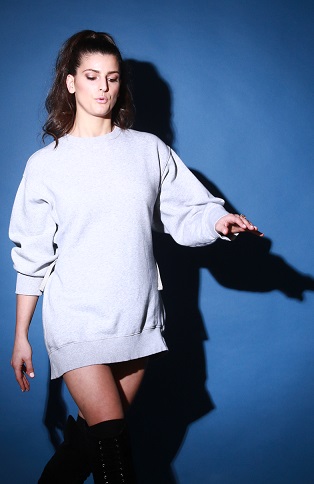 Sometimes actors are told to “play the room.”  Yet, many don’t know what this even means.  Here are some suggestions from Backstage.

‘Playing the room’ means to base your audition on the specific task and project at hand.  When you’re auditioning on camera, for example, this device will record everything you do so you’ll want to be somewhat subtle in your performance and understand what is being asked of you in the role.  For example, what genre are you auditioning for and can you expect there only to be one camera or multiple devices recording many different angles?  Then, adapt your energy accordingly.

Some actors who have only auditioned for theater work have a hard time understanding how to ‘play the room’ when there is a camera present.  Those who are accustomed to the theater are used to delivering to a live audience.  Having a camera just a few feet away can throw them off.  They may not understand what tone to use, where to look, where not to look, where to stand, etc.  If you’re used to working the entire stage, delivering a more dramatic performance, it can be difficult to dial this down for the camera.  Theater audiences require a much different delivery than the camera does.

This doesn’t mean you can’t work the room just right when auditioning for the camera if you’ve only done so for the theater.  Ask for some additional direction from the casting director if you must to hone your skills.

It might help to watch some camera work if you haven’t had experience auditioning at all before showing up on the big day.  Watching the way actors portray their characters in a television series will help you gauge how to work the audition room with a camera present.  If you are auditioning for a new series created by a director who is well-known for other efforts, make sure to study these in advance.  This should provide some insight into what can be expected in the new piece.  Perhaps the director is known for using particular angles and is likely to book actors familiar with his or her style.

Of course, first impressions are everything.  So, although it can be tedious and time-consuming, reviewing footage in advance will give you a better shot at succeeding the first time you are actually in the audition room.  Practice in front of the mirror, too, or set up a camera you can perform in front of, so you can review the footage afterward and tweak your delivery as needed.