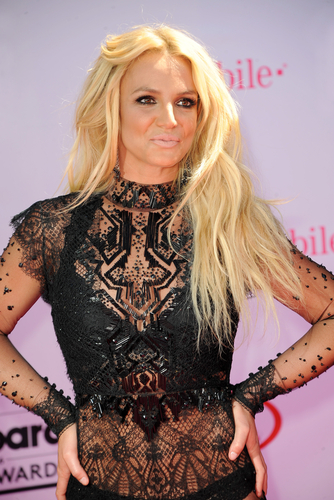 It’s true – Britney Spears’ music is headed to Broadway.  The show Once Upon a One More Time will – very fittingly, given its name – feature Spears’ Grammy award-winning music, including Baby One More Time.  Plot-wise, Once Upon a One More Time is a comedic production based on the book by Jon Hartmere.  It revolves around the magical fairy princesses Snow White and Cinderella who have their world turned upside down after a fairy godmother shows up to their book club and presents The Feminine Mystique.  The princesses find out that there is more to life than they had originally thought.

Broadway World describes the production as “an uproarious, irreverent look at the towering challenges, charms, and choices involved in finding that most elusive of endings: Happily Ever After.”  While the star herself will not make a physical appearance in the production, the cast will incorporate her most famous hits throughout.  Spears commented on the inclusion of her 20+ hits, saying it’s truly a “dream come true.”  She added, “I’m so excited to have a musical with my songs – especially one that takes place in such a magical world filled with characters that I grew up on, who I love and adore.”

The Baby One More Time artist has been extensively involved in the making of the production, too.  “Throughout her career, Britney has captivated fans across the globes with her singular brand of energy and resilience,” James L. Nederlander said. “For three years, we have been working closely with her to develop a concept that perfectly encapsulates her unique spirit and are so thrilled to finally bring this joyous and electrifying show to the stage.”  The production will kick off after a pre-Broadway engagement on October 29th at the James M. Nederlander Theatre in Chicago.  Fans can come to see the masterpiece starting November 13.

2019 has proven to be a busy year for Spears, indeed.  The superstar just revealed she will be doing a second Las Vegas residency at MGM’s Park Theatre titled Britney: Domination.  The tour follows her Piece of Me residency at Planet Hollywood, which launched in 2013 and lasted through December 2017.  Spears played over 250 shows during the first go-round, grossing $137 million.

“I am so happy to be returning to my second home – Las Vegas!” she announced. “I’m working on a brand-new show and I’m so excited for my fans to see it!  It’s going to be so much fun being back on stage and I can’t wait to perform.”