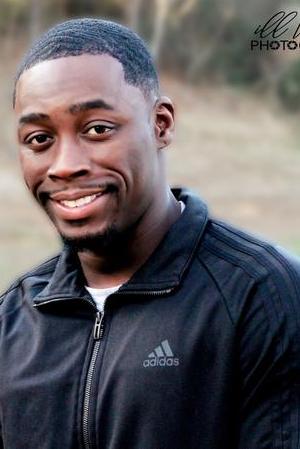 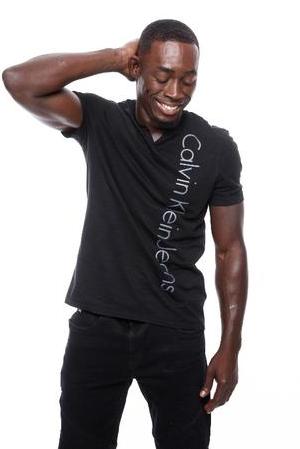 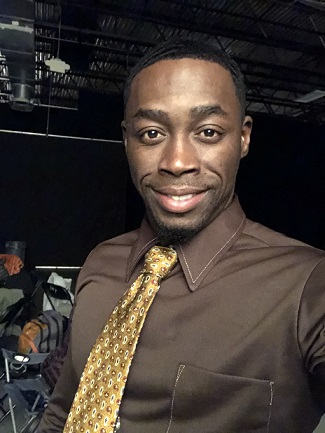 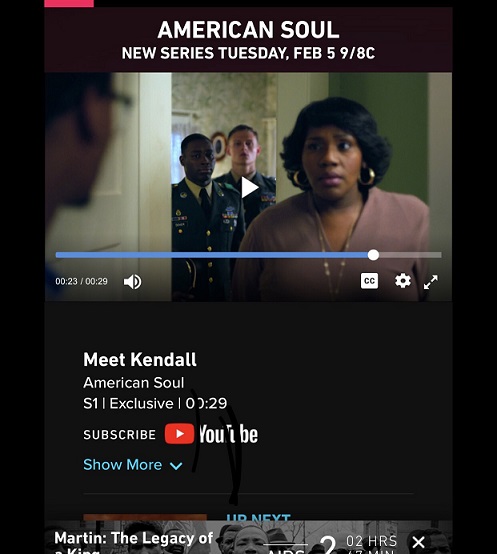 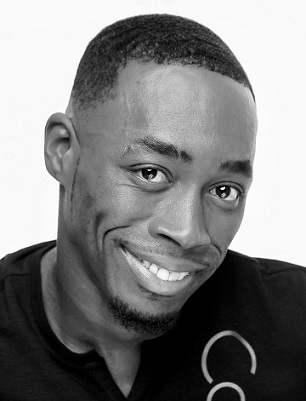 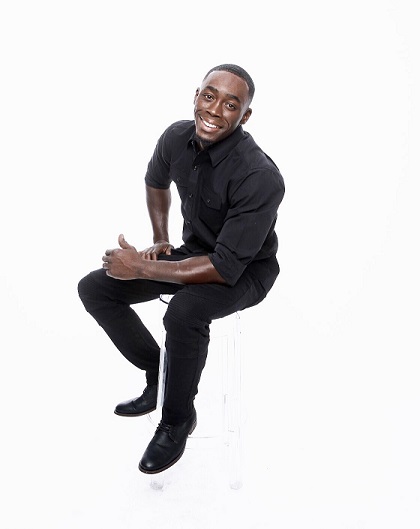 We are so blessed to be working with so many talented people from around the country. This month’s Nine9 featured talent is no exception. Meet a star on the rise: Nine9 Atlanta’s Ronnie Livingston. We have been so very excited about this young man since he signed. A short list of series that Ronnie has appeared in include  FOX’s Star, CW’s Dynasty and IFC’s Brockmire. And most recently he was cast on the series American Soul. Now, Ronnie sits down to answer a few questions for us:

What was your favorite casting experience with Nine9?

American Soul was by far these for me

What was your first ‘big break’ and how did it come about?

Have had A big break yet but, I was on an episode Fox hit show STAR and Keke Palmer performed her hit song and danced on me

What would you say is your biggest achievement so far and why?

Just to see myself on TV after 7 months of going after my dreams is a big achievement for me, because I always pictured myself on TV and now it’s happening for me

I stay fit by working! I’m a big gym rat. Active by doing my regular 9 to 5 climbing towers until I get that email that’s gonna change my life forever

My favorite food is chicken

Any advice for people wanting to start acting/modeling?

My advice to anyone go after your dreams you can achieve them, and it’s not gonna after overnight, you going to have to put in hard work. And don’t be afraid of rejection because it’s gonna happen just take it as motivation

Have you ever been to a photo shoot with Nine9? What was it like?

Yes I have and it was pretty dope, I need another one soon

What would you be if you weren’t an actor/model?

What do you like doing in your free time?

Love spending time with my family

If Nine9 could set you up with a dream role/gig, what would it be?