Up Close With Avery 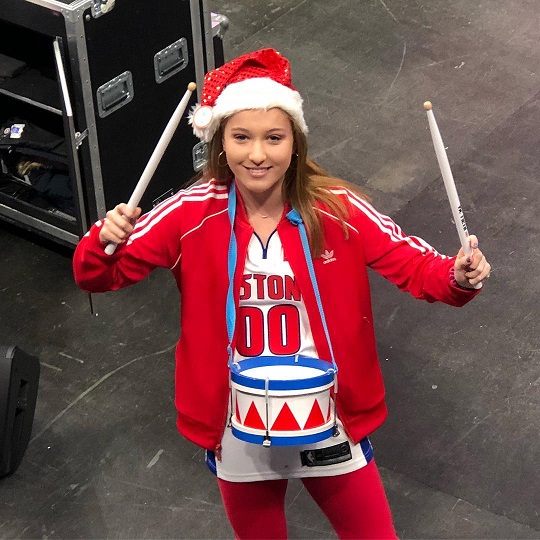 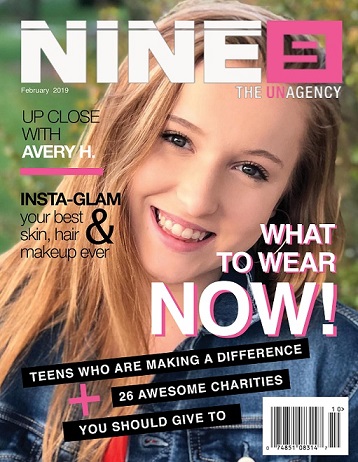 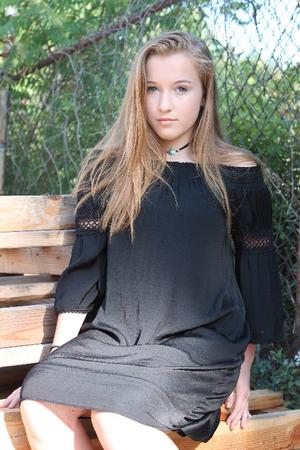 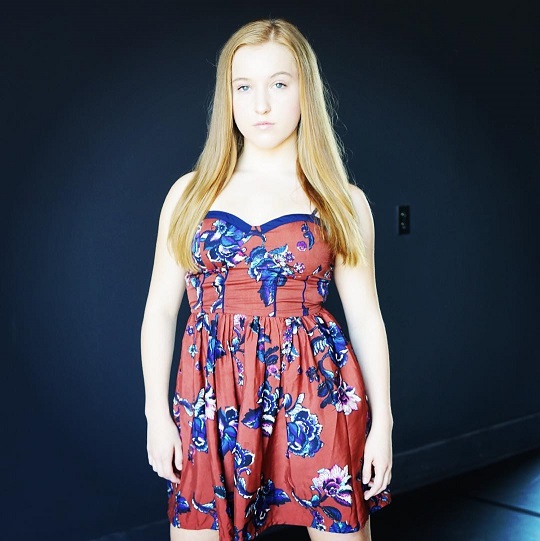 We are very excited to introduce you to Avery Haneline. Avery has been with Nine9 for a few months now and we have been amazed by her work ethic. Avery is a young lady that is constantly on the go. She is an awesome dancer that has even done work the likes of the NBA’s Detroit Pistons. Avery has also attended many Nine9 Events that will add to her already great resume. We had the pleasure of asking Avery a few questions and this is what she told us:

What was your favorite casting experience with Nine9?

I just signed with Nine9 in July. I just had a photo shoot and am waiting for the photos so that I can finish my comp card. Even though I have only been with them a short time, I’ve really liked the staff and classes that they offer.

How do you like to stay fit/active?
I am a competitive dancer. I live in East Lansing, Michigan, but I train at my home studio in Ft. Wayne, Indiana. I have won 3 national championships as a solo dancer. I also am a professional dancer with The Detroit Piston’s NBA organization. I am a protege and apprentice for two dance conventions and travel over the US and Canada assisting professional choreographers. I’m looking forward to gaining more modeling and acting experience and am excited to be working with Nine9 to help me with this!

Any advice for people looking to start acting/modeling?
The most important advice that I could give someone who is starting in modeling and acting is, never give up! I have learned that a lot in my dancing as well!!

Have you ever been to a photo shoot with Nine9? What was it like?

I have had the opportunity to to a photo shoot with several photographers but have not yet with Nine9. I hope to do so soon!! They did offer a class in Beginning Modeling/Photoshoot that I took last week. It was great!! I had a lot of fun and learned a lot!

What would you be if you weren’t an actor/model?
I would want to be a professional dancer commercially or on broadway if I weren’t an actor or model. I think that the more well rounded I can be, the better.

Tell me something about you not many people know.
Most people don’t know that I’ve tried out for America’s Got Talent and So You Think You Can Dance: The Next Generation.  I was also on a few episodes of Dance Moms.

What do you like doing in your free time?

In my free time, I like to watch Netflix, hang out with my friends and jump on my trampoline.

What is your favorite outfit to wear to auditions?

Lately, I’ve really liked wearing off the shoulder dresses! I have a lot of them!! They are my go to outfits!!

What is your routine going into an audition? What do you prepare?
My routine before an audition is to prepare in what I’m auditioning for, sleep well, eat well and get to the audition early!!! I have to be early wherever I go!!