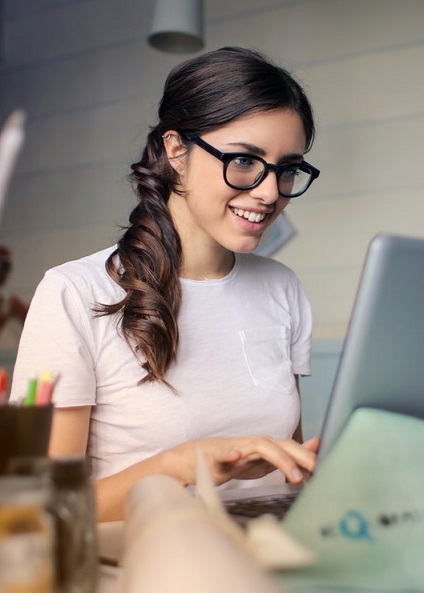 An important piece of your marketing package needs to be a well-crafted biography, or bio for short.  This short-and-sweet summation of who you are and why you’re doing what your doing will help those looking to book you get to know the person behind the submission.  So, just how should this blurb be formatted?  Here are some pointers from Backstage.

First of all, you don’t want to drone on for several pages.  The bio should be kept compact and to-the-point, but the length could also be modified as needed, depending on where it is being used.  For example, you may only be able to include a paragraph or two on your website but might be asked to submit a one-page version to a casting director.  So, it pays to have a few different options that vary in length.  The shortest version should, of course, include the most important details you want to share.

Being professional and direct is better than using flowery language or including a whole host of unneeded information.  In other words, you’ll want to include information about jobs you’ve booked rather than why you sought them to begin with.  For example, “I just completed work on xxxx” rather than “I knew I wanted to play this role since my elementary school days.”

You’ll want to write in the third-person, which may feel awkward at first.  Basically, you need to talk about yourself as if you are not yourself.  This means including your name rather than using first-person pronouns like “I,” “me,” and “my.”

Bullet-pointed lists are great for resumes, but not bios.  Bios are meant to elaborate one-liners in your resume, so the content should be written in sentence form.  For example, instead of using a bullet-point to list which languages you are fluent in, add, “Fluent in Spanish, John landed a voice acting role in a commercial filmed in Spain.”

Your bio should include the most critical information in the beginning with less pertinent details the further down you go.  Include your most impressive bookings, schooling, and any other skills that will wow a reader right away in the very beginning paragraph.  This way they’ll be enticed to continue reading more about you.  Just as you are enticed by narratives that open with alluring language, you’ll want to structure your bio in a way that makes it worth reading down to the very last sentence.

A bio is just one piece of your marketing materials to keep handy.  Make sure this stays updated just as you would continually update your cover letter, resume, and photos.