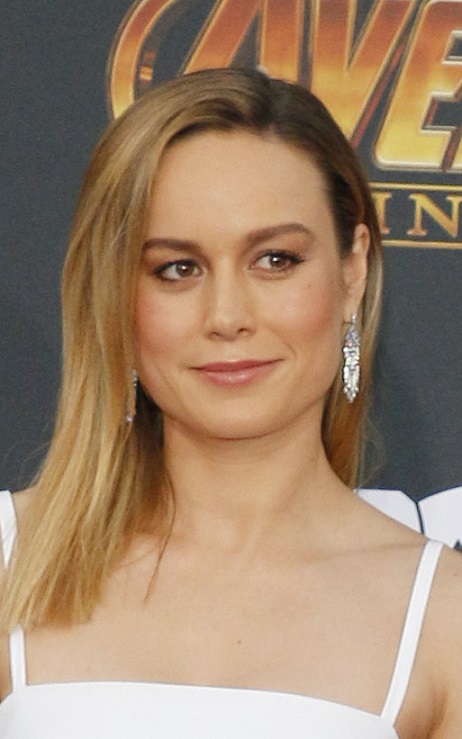 Brie Larson is best known for her roles in Kong: Skull Island, Caption Marvel, and the soon-to-release Avengers: Endgame.  She even won an Oscar for best actress for her performance in the independent film, Room.  But her climb to the top wasn’t an easy one.

The 29-year-old actress recently revealed her career struggles, saying she experienced a lot of rejection when she was first getting her start and has been turned away from hundreds of auditions.  Her very real account of what it takes to make it in the industry is refreshing and inspiring.

“I’ve been to more auditions than I’d like to admit,” she said. “From the age of seven to fifteen, I auditioned a couple of times a day.  And at almost 100 percent of them, I was told, ‘No’.  And yet, I stayed committed — probably because I don’t know how to live without this job.”

Instead of focusing on a second or third career choice, she just kept pursuing her dreams, and the rejection, Larson said, only inspired her to work harder.  She continued to put herself out there, time and again, trusting the process, knowing she would eventually be given a groundbreaking opportunity if she refused to give up.  This is something she continues to do, actually.

“I live in a process of trust that my creativity will find a way and I’ll get another job,” Larson said.

Learning to persevere through hardship for so long, the actress eventually reached a point where she was almost afraid of succeeding for fear that life would get too easy.

“My fear of success was that life would get too easy,” Larson said. “Now [that] makes me laugh because of course, it’s not easy.  Life is always going to be complicated.  There are always going to be hard spots.  The tough stuff teaches you a lot about yourself.  It’s not until you’re faced with something that scares or challenges you that your brain has to reorganize and go, ‘How do I work with this?’”

Larson said she continues to welcome the challenges and makes good use of whatever life throws her way.  Practice makes perfect and making it in entertainment takes hard work.  It’s essential to embrace every opportunity.

The actress has also found a healthy outlet to release the pain that comes along with being rejected.  “I can tap into those moments of rejection and pain, and put them into a film,” Larson said. “I’m grateful those things happened.”