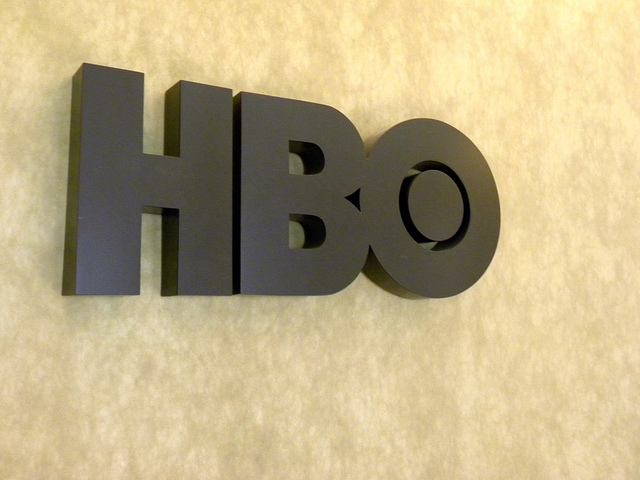 The estate of Michael Jackson has filed a lawsuit against popular television network HBO claiming its controversial documentary about sex abuse allegations breaches a previous agreement by the cable channel not to disparage the late superstar.  HBO could owe more than $100 million in damages for the estate’s alleged “reprehensible disparagement” in the production, titled Leaving Neverland, which is set to release on March 3rd.

The documentary already premiered at the Sundance Film Festival in January, shocking viewers lucky enough to get a sneak peek.  The footage shows home videos taken at Neverland Ranch with commentary from James Safechuck and Wade Robson.  The men, now in their 30s, had filed lawsuits against Jackson previously that were dismissed in 2017.

In the film, Safechuck and Robson say they were befriended by Jackson and asked to come to live at the Ranch, where they were abused by him starting from when they were seven and ten years old.  Jackson was also acquitted at a 2005 criminal trial in California on charges of molesting a different, 13-year-old boy.  The singer passed in 2009.

“Despite the desperate lengths taken to undermine the film, our plans remain unchanged,” HBO confidently responded to the filing. “HBO will move forward with the airing of the two-part documentary on March 3rd and 4th.  This will allow everyone the opportunity to assess the film and the claims in it for themselves.”

Jackson’s family called Leaving Neverland and the media coverage surrounding the abuse accusations in it a “public lynching,” emphasizing that Jackson was deemed “100 percent innocent” in court.

The official trailer includes firsthand accounts from the families.  They state, “You drive in and forget about all your problems.  You were in Neverland.  It was a fantasy…The days were filled with magical childhood adventure experiences.  Playing tag.  Watching movies.  Eating junk food.  Anything you could ever want as a child.”

Wade Robson then adds, hauntingly, “I want to be able to speak the truth as loud as I had to speak the lie for so long.”

Howard Weitzman, an attorney for the Jackson estate, said HBO “could have and should have ensured that Leaving Neverland was properly sourced, fact-checked, and fair and balanced representation.”

The allegations stem from a contract the parties entered into back in 1992, which was associated with the broadcast of Jackson’s Dangerous tour.  HBO had agreed not to disparage him “at that time or in the future” and if it does, the contract states his estate is entitled to arbitration.